What You Can Do This Earth Day 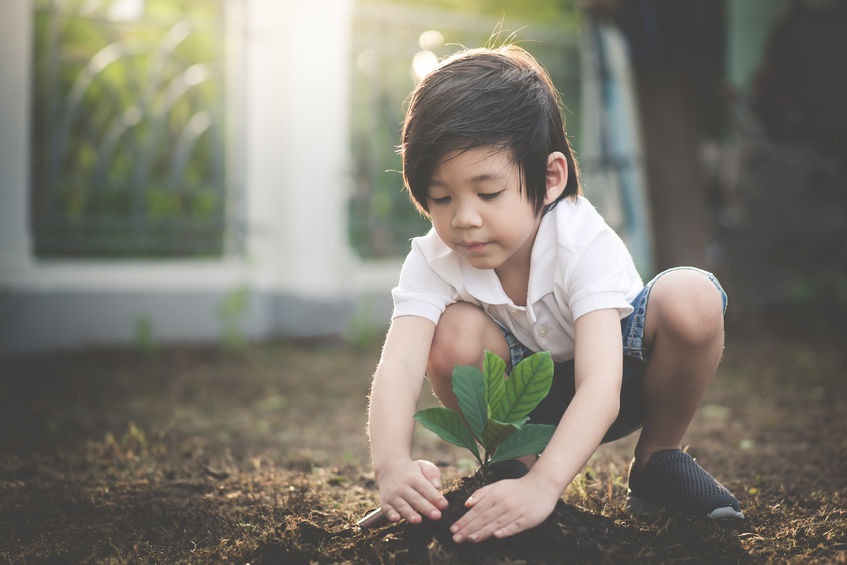 This year marks the 50th anniversary of the very first Earth Day! As an environmentally friendly company, we try to treat every day like Earth Day. Even so, we think this very special anniversary deserves to be recognized with a special blog about how the history of Earth Day and how you can help make a difference in your local environment!

How to Celebrate Earth Day

Earth Day isn’t the only time you can get out there and make a difference. You can do it every day simply by volunteering with one of the many environmental groups in Wilmington, NC. For example, you can sign up to mark storm drains for the New Hanover Soil & Water Conservation District. You can also get involved with the Wilmington Earth Day Alliance and the Cape Fear Chapter of the Surfrider Foundation to take part in local meetings and cleanup events. Finally, you can join the North Carolina Coastal Federation in one of their many restoration, recycling, or cleanup projects. 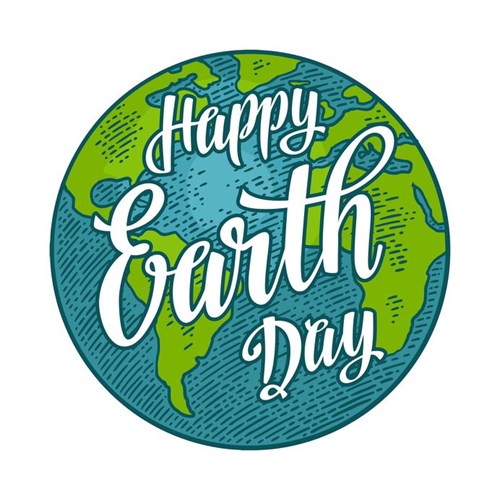 The History of Earth Day

America 50 years ago was a very different place. We were much less concerned about the environment than we are today, due in large part to the fact that we were much less aware of the effect humans have on the world around them. Up until the 1960s, Americans weren’t the least bit concerned about things like leaded gas, air pollution, or the contaminants that were being dumped into bodies of water everywhere. But all of that changed in the ‘60s. Americans were becoming more aware of their environmental impact, and they wanted to do something about it.

In 1969, Senator Gaylord Nelson had the idea for a national day where American citizens could learn more about the environment and how to protect it. He knew he wanted to call it “Earth Day” but what he didn’t know was how to get people interested. With so much of the media focusing on politics at the time, Nelson knew nobody’s attention would fall on Earth Day unless he could harness the power of the anti-war movement and the environmental unrest that already existed at the time.

And he was right. By marketing Earth Day as a “national teach-in on the environment,” Nelson’s idea became a reality. The first Earth Day on April 22nd, 1970 garnered the attention of over 20 million Americans who had, up until that time, been protesting against things like oil spills, waste dumping, and pollution alone. United and stronger than ever, these groups began working together, regardless of political affiliation, to help the environment. Within 20 years, Earth Day wasn’t just about changing America, it became an international movement focused on changing the world.

You can find more information about this year’s Earth Day theme and celebration at EarthDay.org.

You can also help our community by making sure to support local businesses with a strong focus on taking care of the environment. American Property Experts doesn’t just believe in reusing and recycling everything we can, we want to educate others about how they can do the same. If you’d like to learn more about how using recycled soils and mulch is better for the environment, get in touch with us at 910-793-1460. Happy Earth Day!